Mirror, mirror on the wall, who has the most beautiful beaches in the country? Mozambique’s port city of Pemba! Here you can sit on your lazy ass and enjoy every second of the pearly white beaches and azure blue sea.
Krijg reisadvies op maat!
Charlie's Travels > Mozambique > PEMBA

Pemba is a port city in Mozambique. It is the capital of the province of Cabo Delgado. The city is located on the south side of Pemba Bay, the third largest bay in the world. The city was first called Porto Amelia, in honour of one of the last queens of Portugal. In 1975, after Portuguese rule, the town was renamed Pemba. Confusing, because that is also the name of an island off the Tanzanian coast. Which, by the way, is also a must to go to. All Pemba’s have to be crossed off that bucket list! 😉

This Mozambican city is also famous for its Portuguese colonial architecture, and because it suffered relatively little from the civil war, much of it is still standing. In the centre of Pemba, you have a souk, an authentic local market, where you can buy African art and crafts as well as traditional silverware. 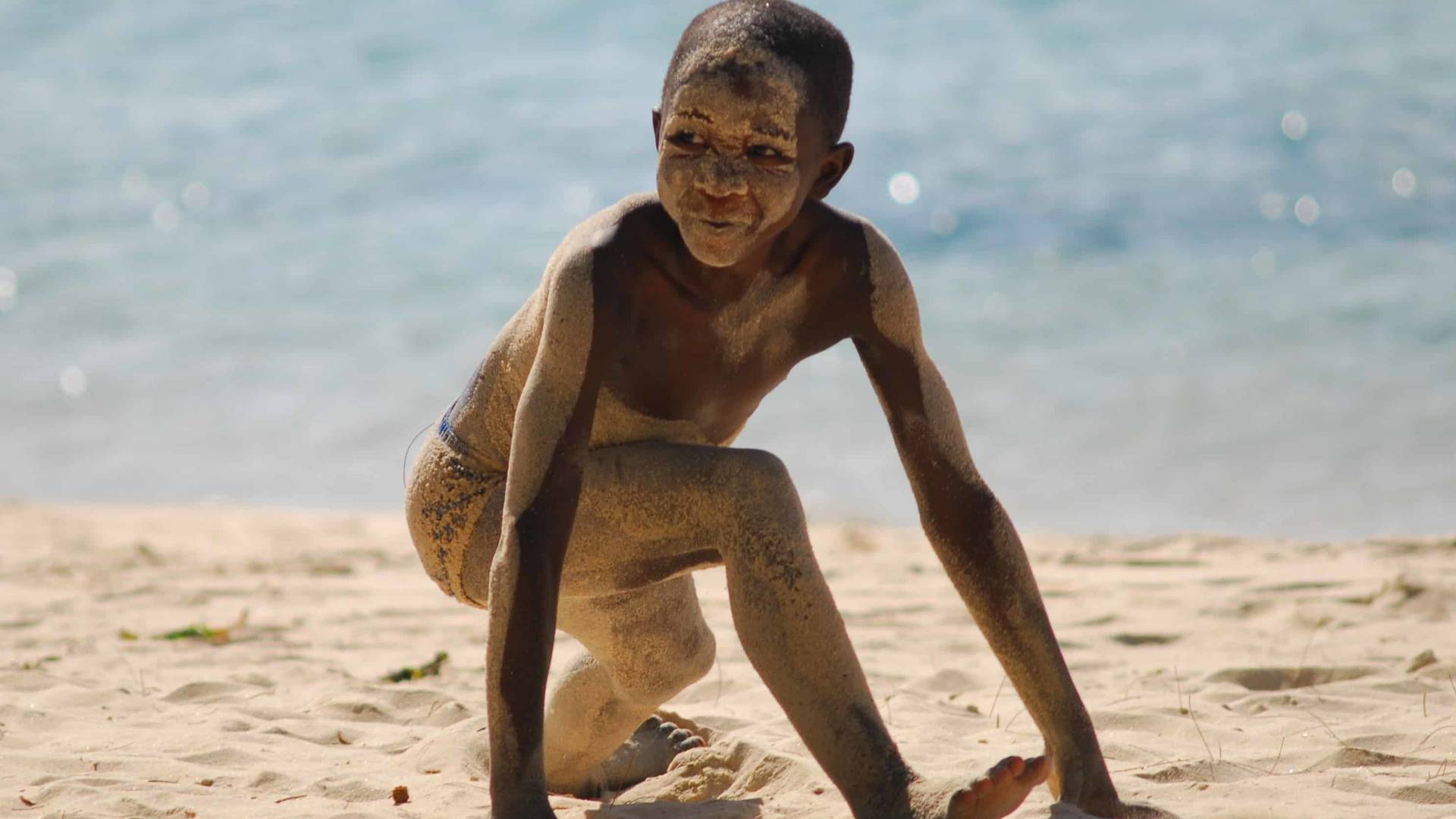 WHY TRAVEL WITH CHARLIE’S TRAVELS?

WE ARE “ON THE GROUND” IN AFRICA

WE DEVELOP OUR OWN ROUTES

Wherever Charlie and his team travel, they develop new routes and experiences together with local entrepreneurs.

EVERY TRIP IS CO-CREATION

We tailor each trip based on your wishes and our African knowledge. Everything is possible and nothing is too crazy! Give us a try?

WE WORK IN A RESPONSIBLE AND SUSTAINABLE WAY